As a partie le deux to the previous piece set, these are from a similar march in Canyon TX organized by a single member of the community, aided by church congregations and community leaders. These show a slightly different air than the previous piece, as they show a march influenced far more by the younger generation, which is especially unique in the generally conservative, small town environment in which it took place. And while both sets show change, this shows a much different, a much more profound type of progress, this time located not only at the social level, but the generational as well. 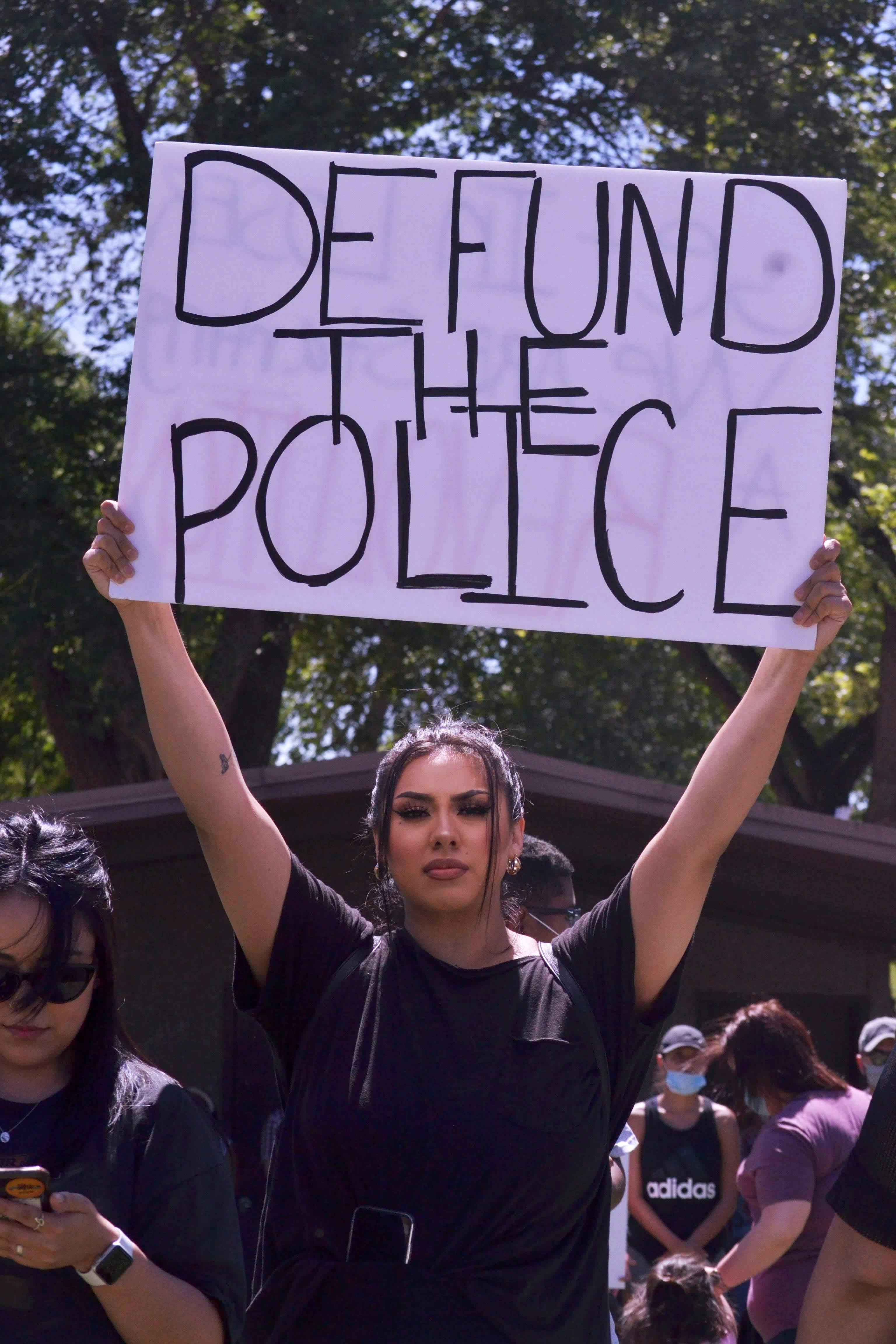 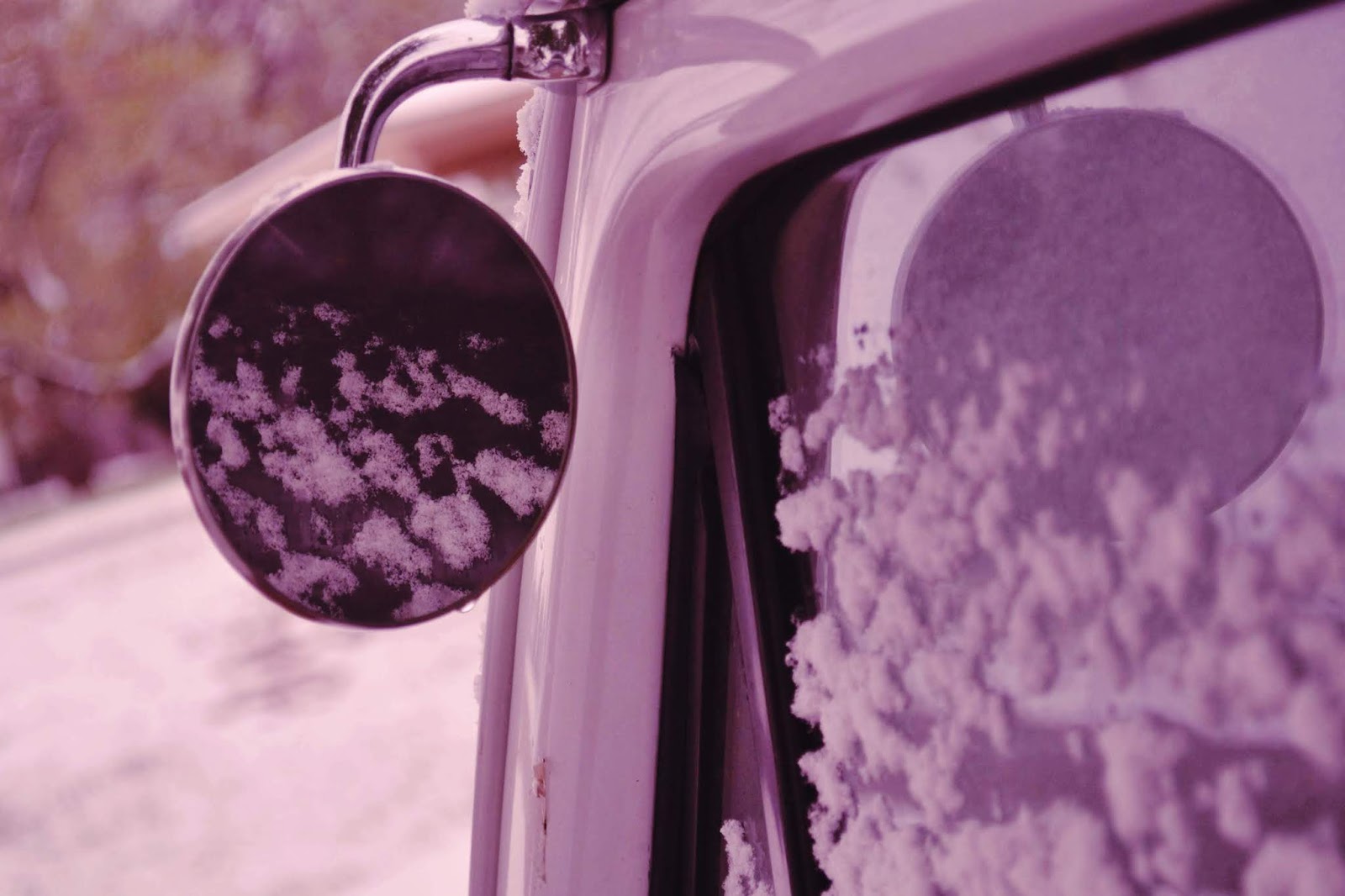 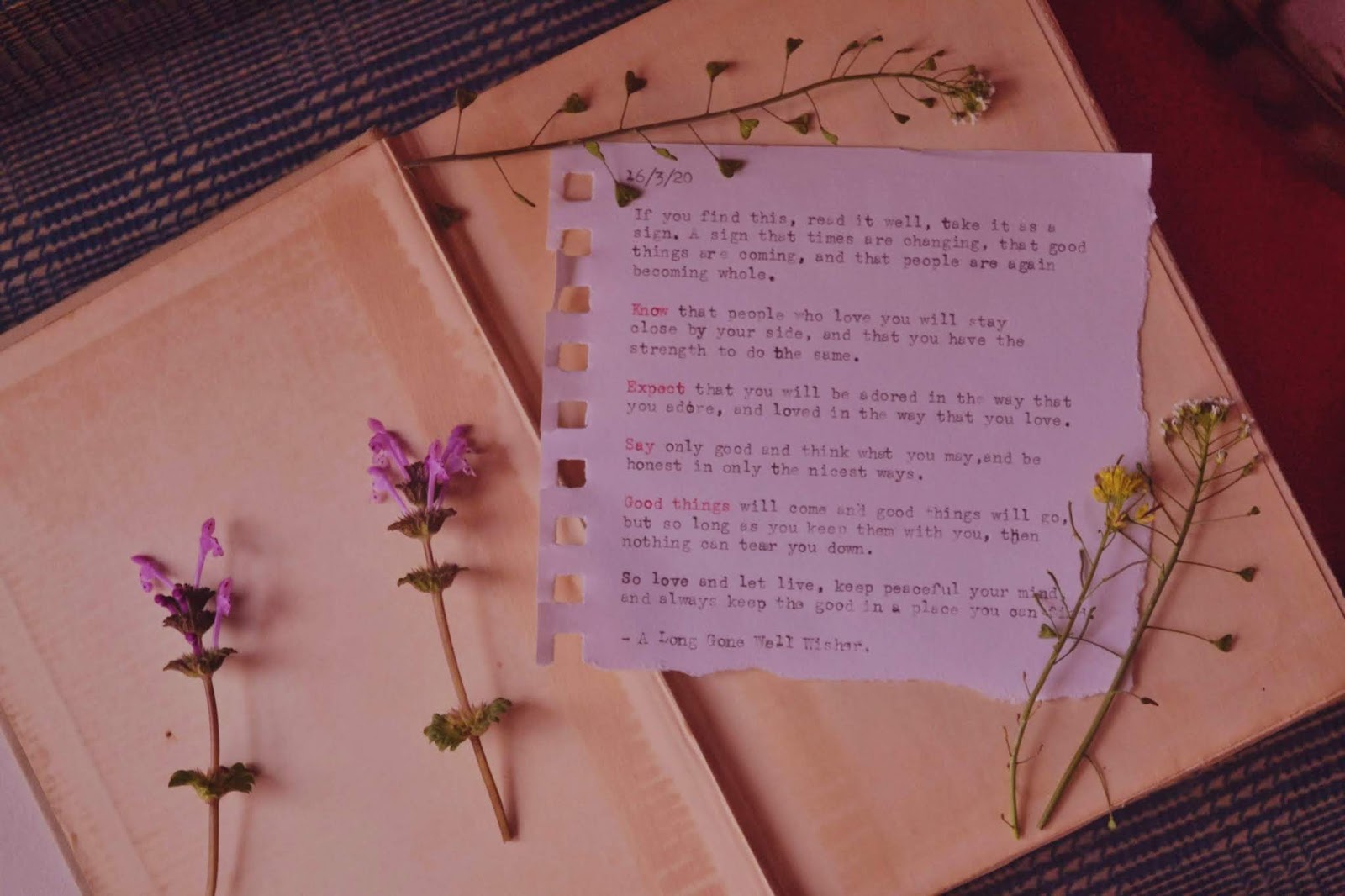 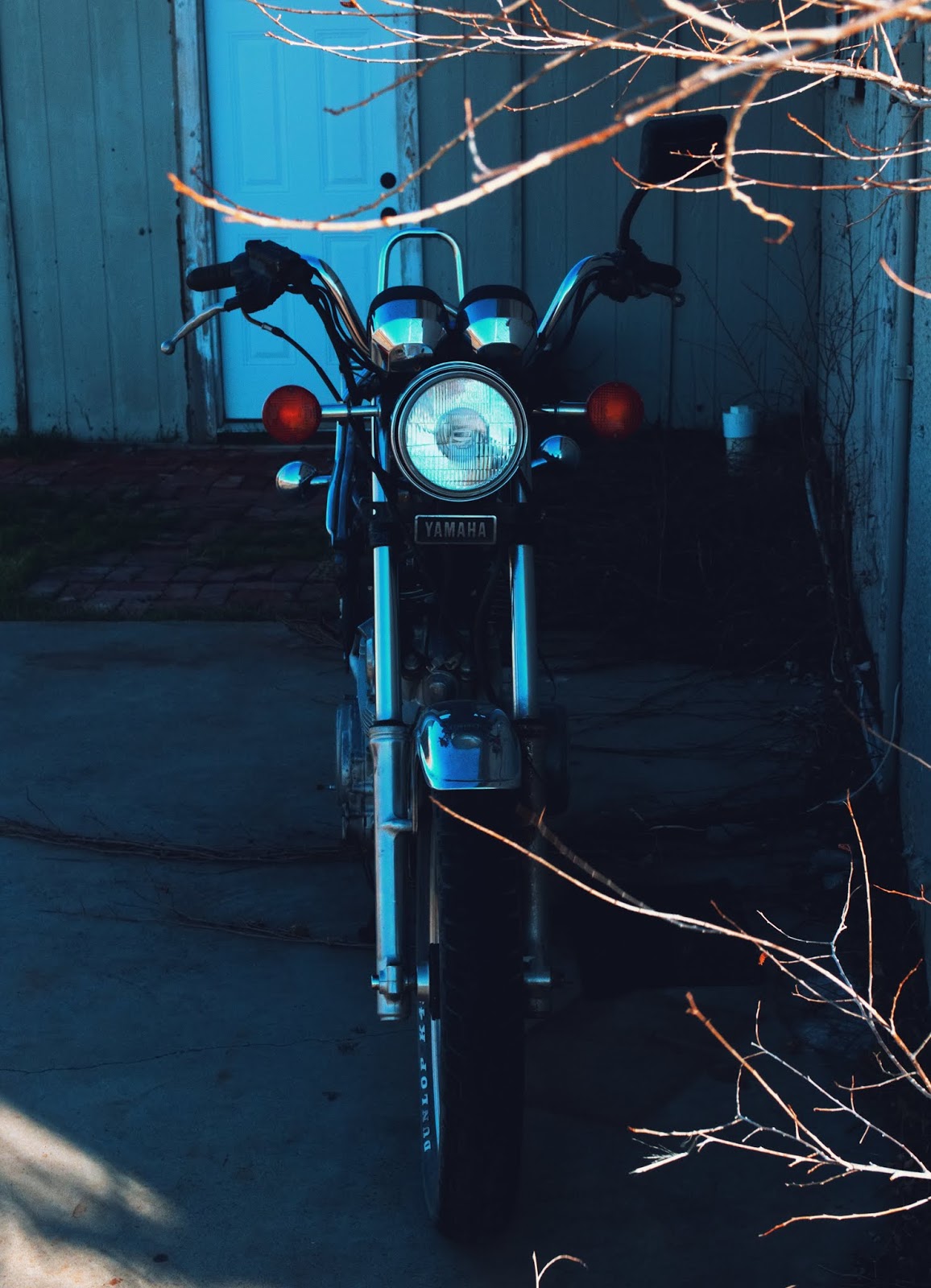 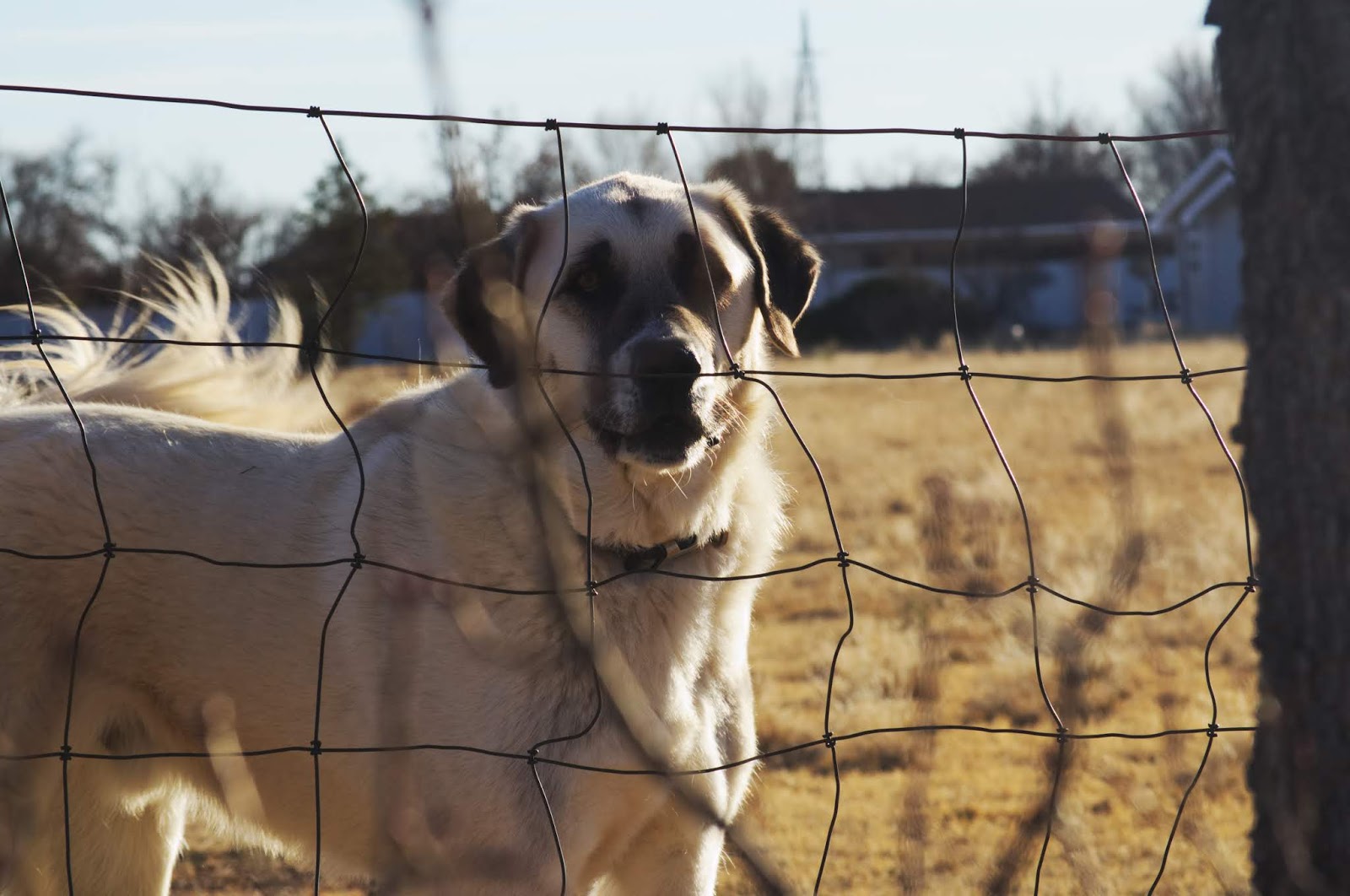 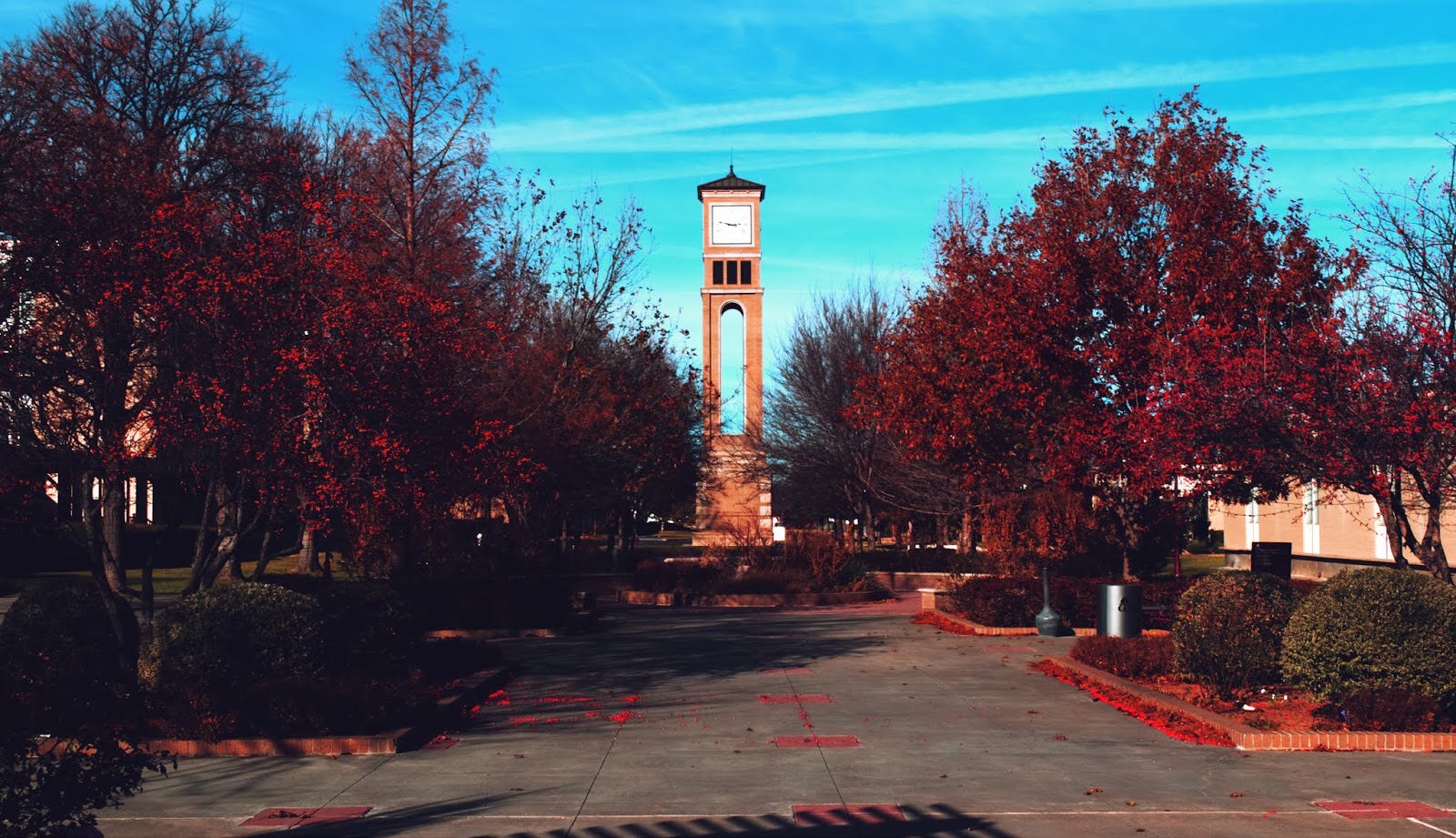 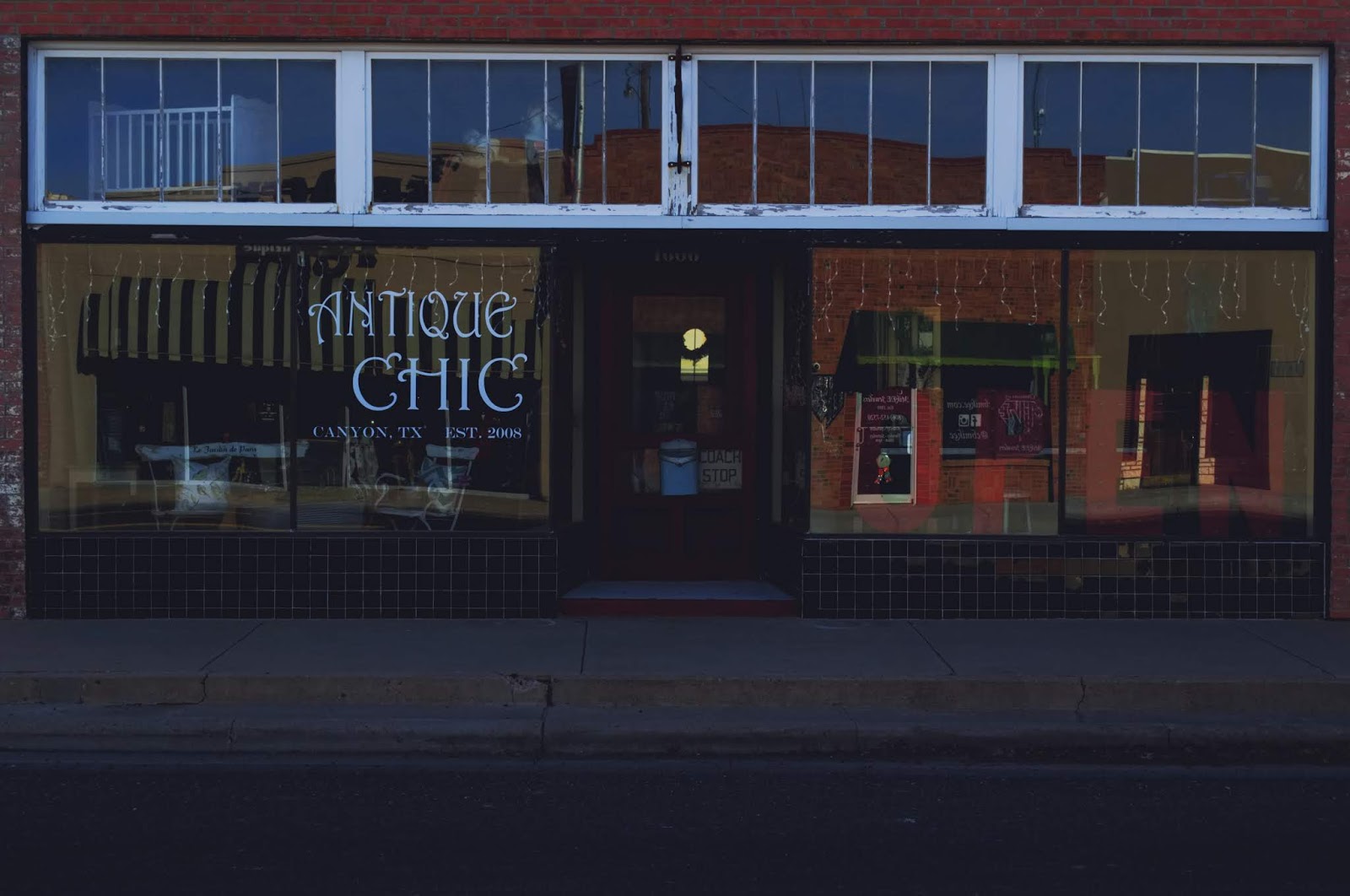 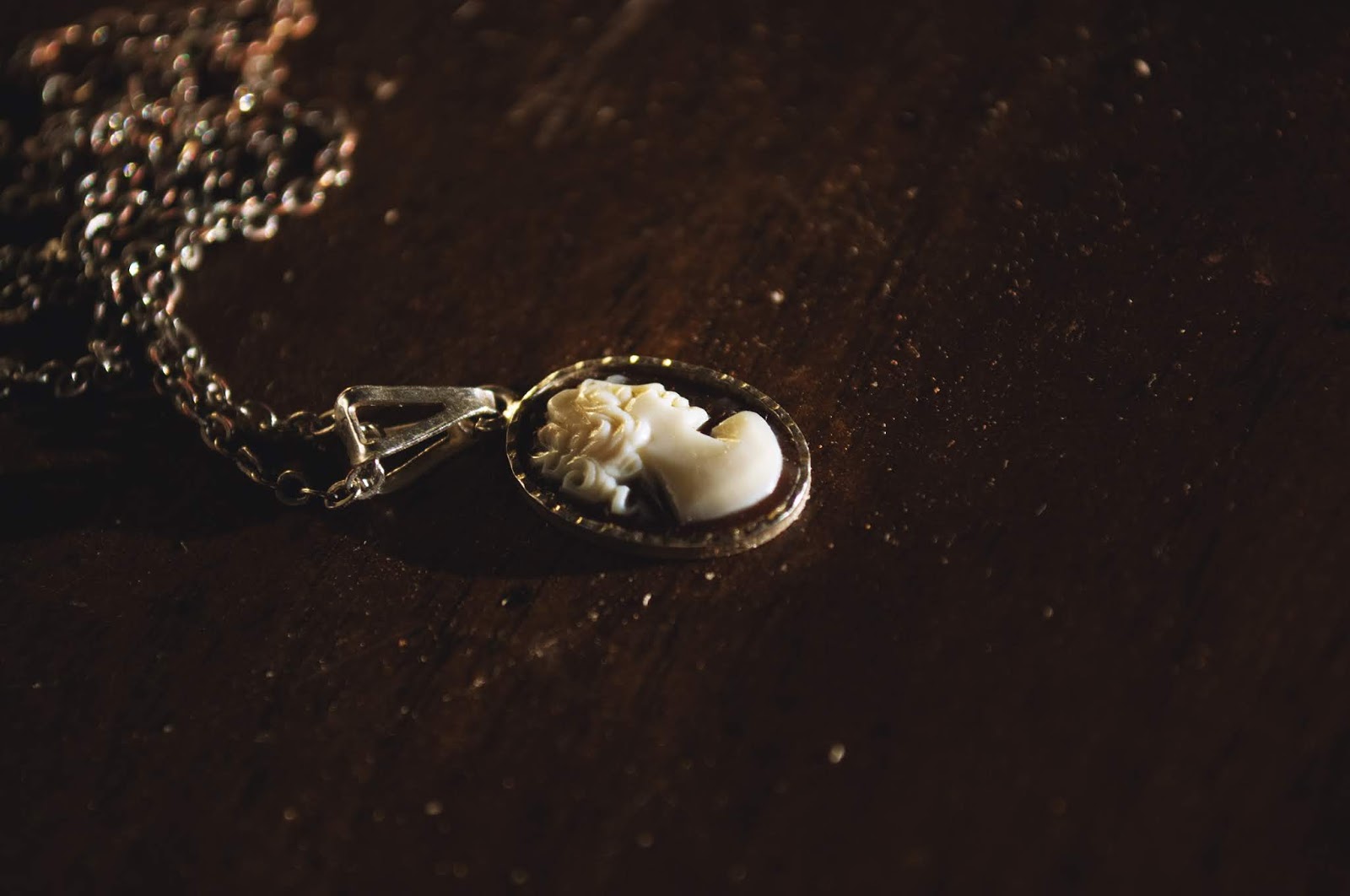 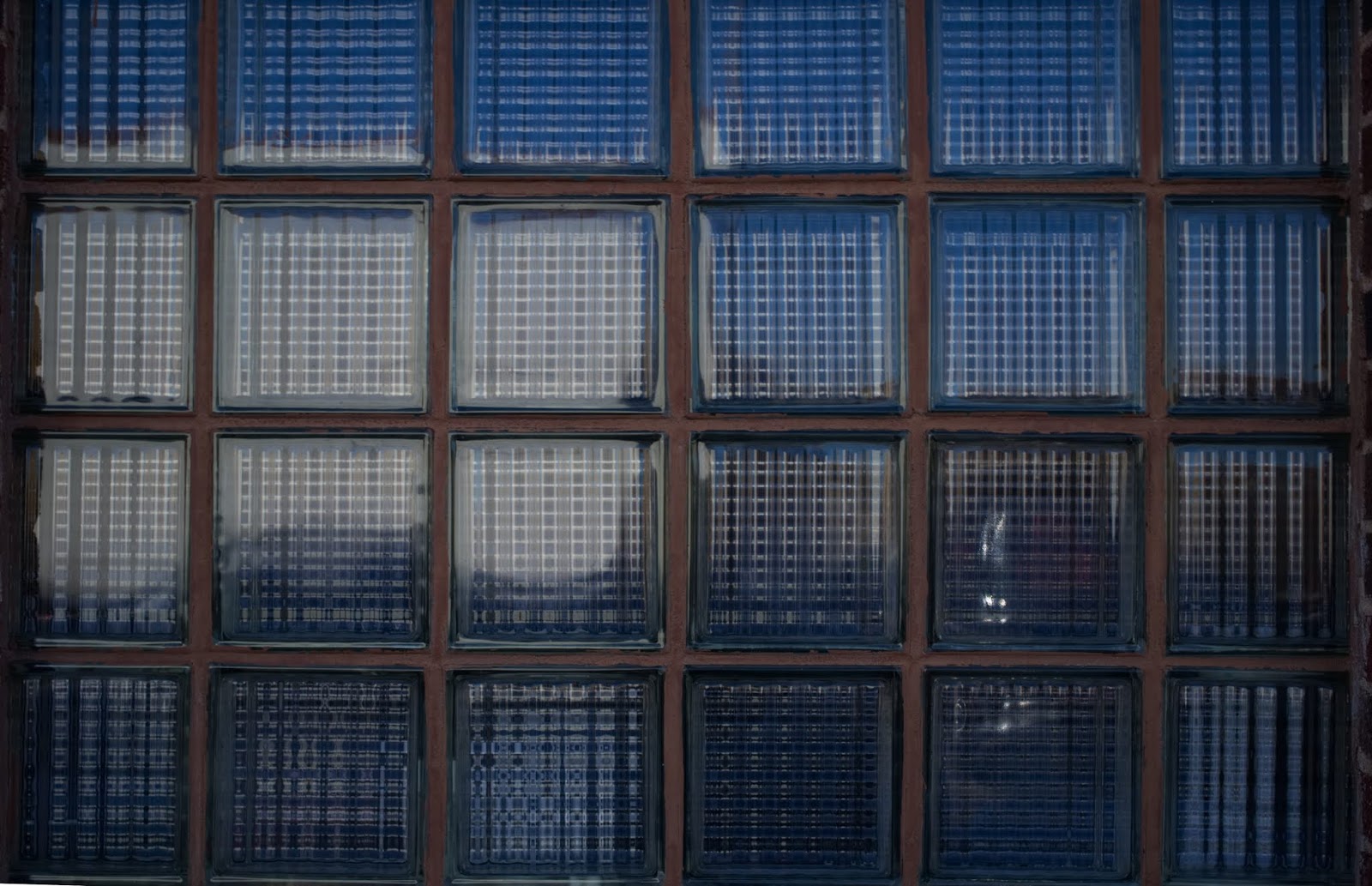 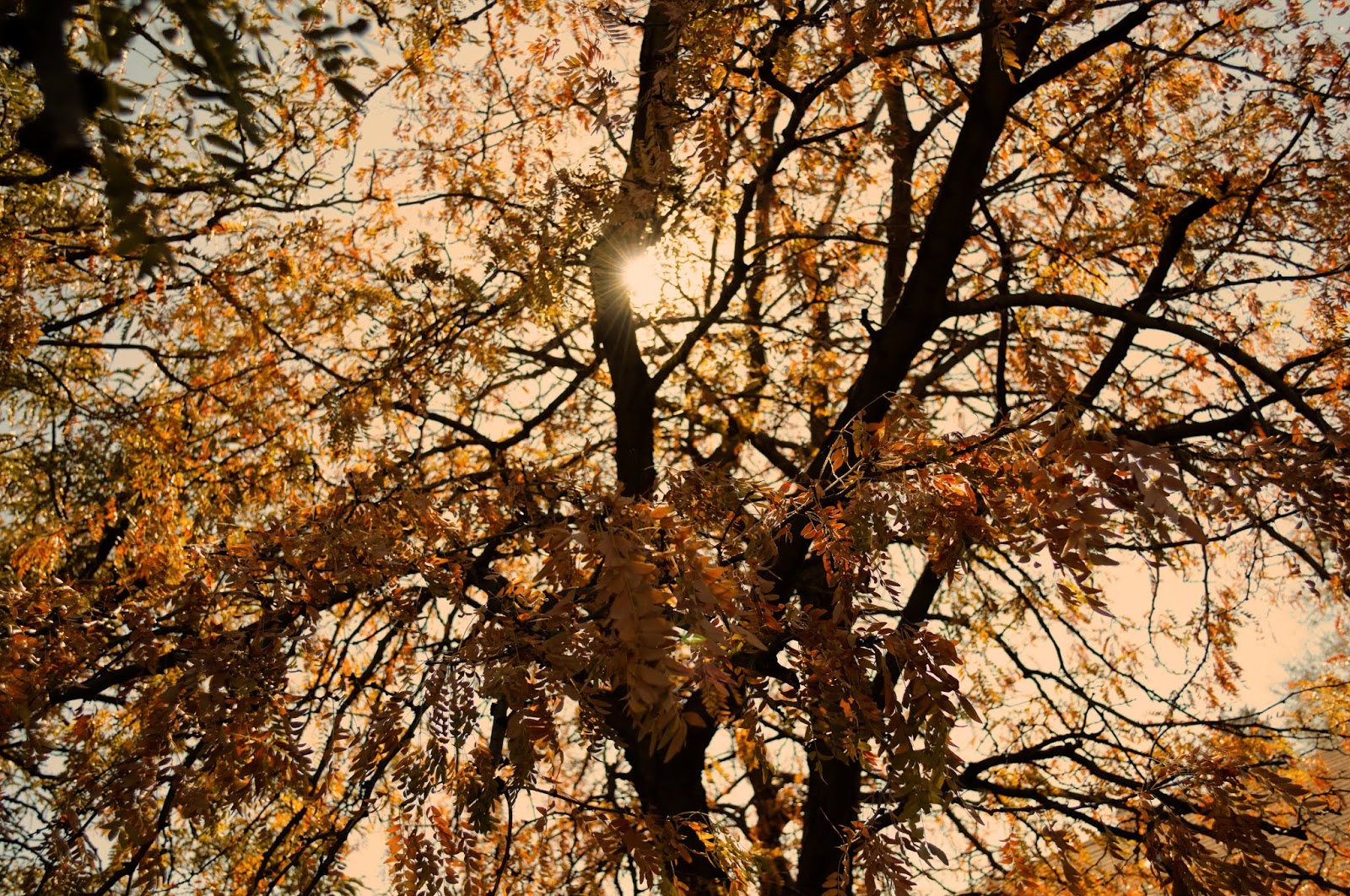 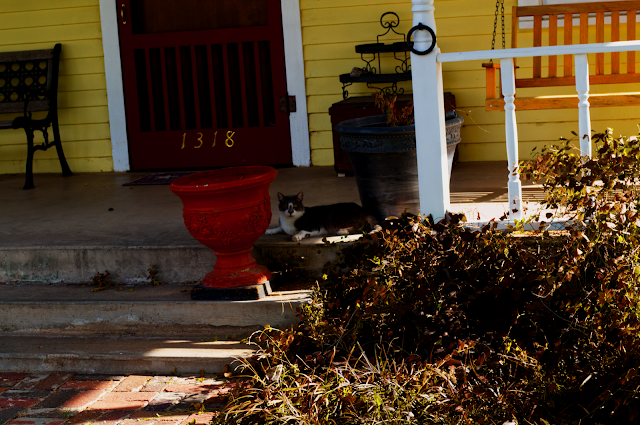 The Beginning of Autumn